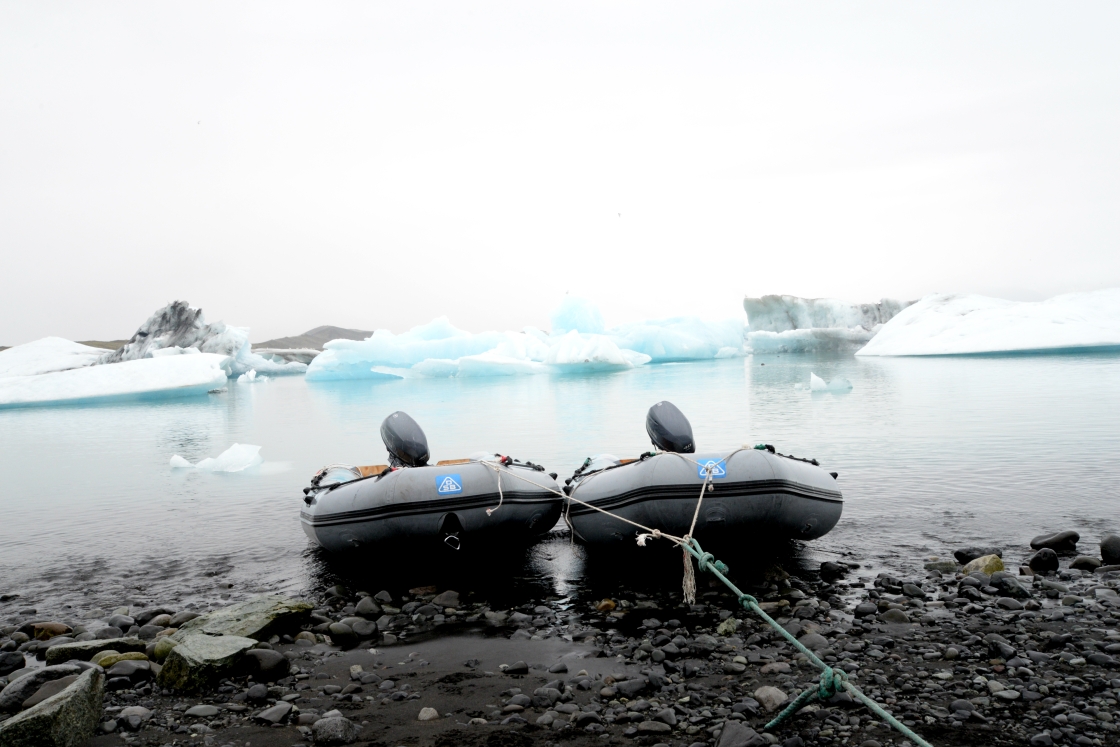 On our third day, we have spent the night close to Kirkjubæjarklaustur and the plan for the day was to get to Glacier Lagoon and Skaftafell. This was our route:

The night before we moved into our hotel, the hotel administrator gave us the map of the area and mentioned that there is a path right behind our room that leads up the mountain and opens a view on the area. He also said there would be a lake. This was enough to get us excited about going to the top of the mountain so this was the first thing we did when we woke up. 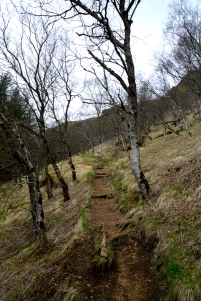 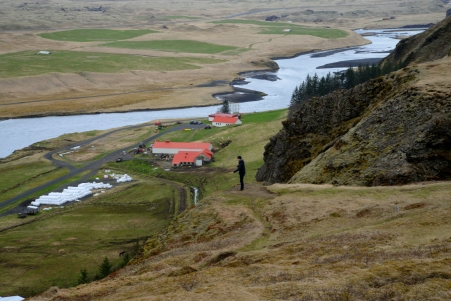 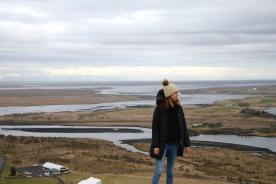 The lake that we saw also had a story related to it – it was a bathing spot of the nuns. According to the legend, when 3 nuns were bathing, one of them saw a gold glittering at the bottom of the lake and reached her hand for it. Apparently, she was never seen again. 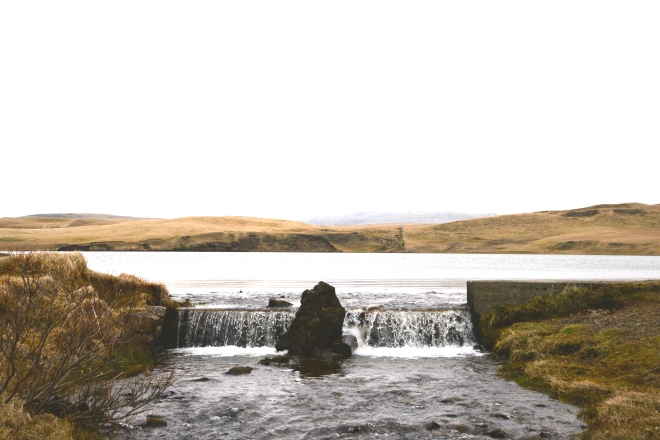 After we took a stroll around the lake, we headed in the direction of Skaftafell – a wilderness area that is connected to glaciers Skaftafellsjökull and Svínafellsjökull. Skaftafell was one of our main destinations of the day, but on the way to it, we also came across beautiful small waterfalls. 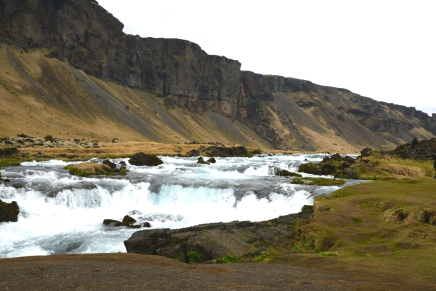 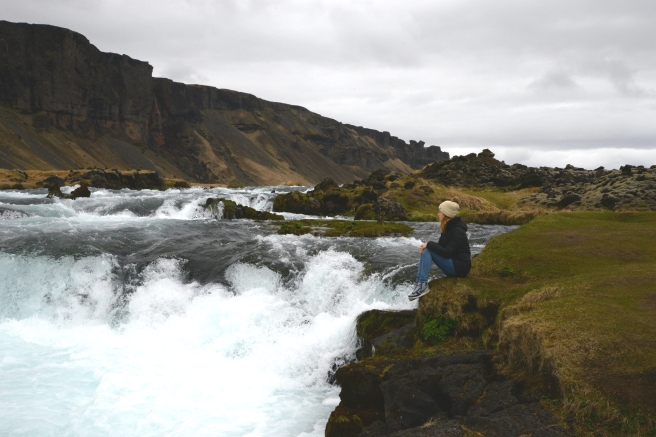 Also, along the road, one can spot frequent pit stop areas where you can take a break from driving and enjoy magnificent views. In Iceland, we used to buy food from the groceries mostly and eat lunches in the car since restaurants can be pricey. Usually, we would enjoy the view of mountains in a pit stop when lunching. 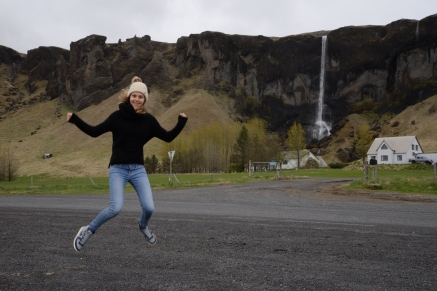 Skaftafell is an area that is connected to glacier so there are plenty of activities that you can do ranging from going on a boat inside a glacier cave (can cost around 200USD), climbing a glacier or just taking a walk around to see Skaftafell waterfall. We opted for the latter option since we were not properly equipped for glacier climbing and we had other places on our list to visit during the day – we only could spend around 2 hours in Skaftafell. We took around an hour hike and the views were memorable. 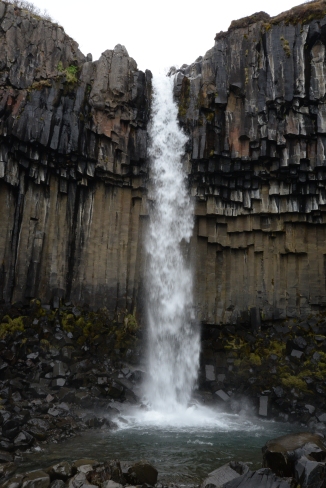 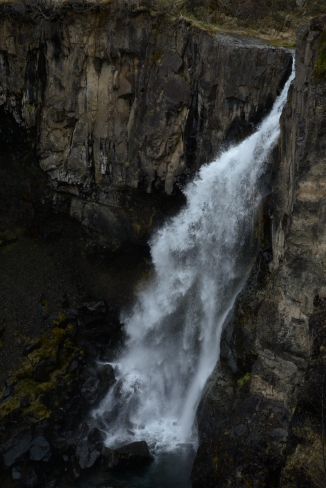 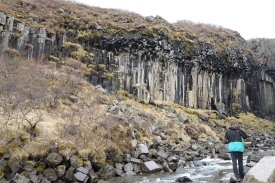 The next stop on our list was a very anticipated event – visiting the Glacier Lagoon. There, the pieces of the ice break away from the glacier and float towards the ocean until they melt. The cubes of ice are so blue that it is hard to believe that the color is natural. You can also see seals diving in and out of the water among the ice – the Glacier Lagoon is a mesmerizing sight. 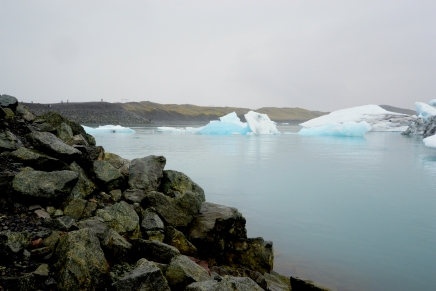 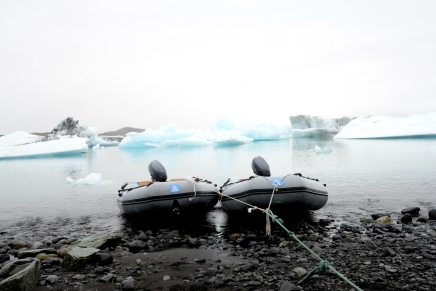 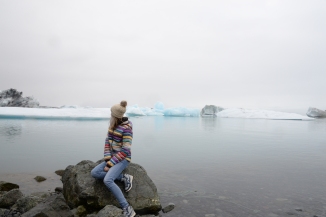 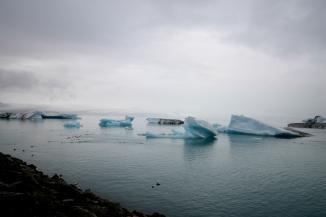 After Glacier Lagoon, we headed in the direction of Fjordhur which we could not get to since the road leading to it was under constructions and there is no way to walk around to get there. Nevertheless, we took advantages of the greenery surrounding the area. 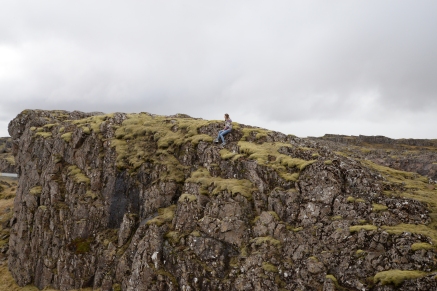 We also met some elks on our way – I have never seen elks in their wild habitat so I was pretty excited about the sight. 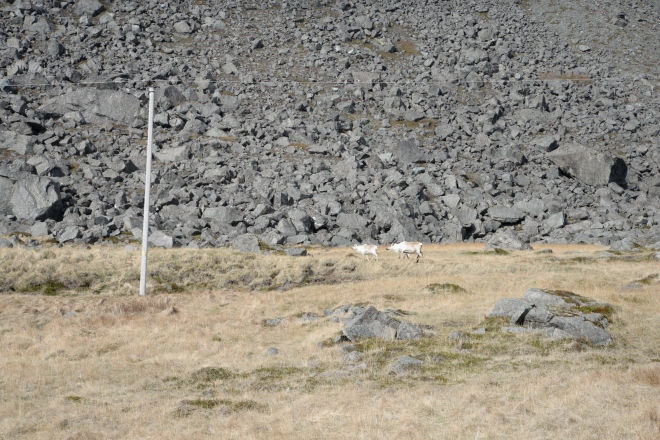 As we drew closer to the east of Iceland and Egilsstadir where we planned to sleep over, the area got more and more hilly – we could see how mountains consisted of small rocks and how many of them flew right into the ocean after rolling from the top. The ocean and the mountains together made another fascinating view. 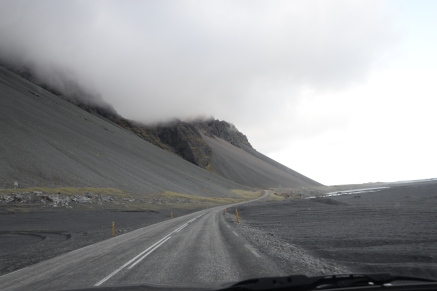 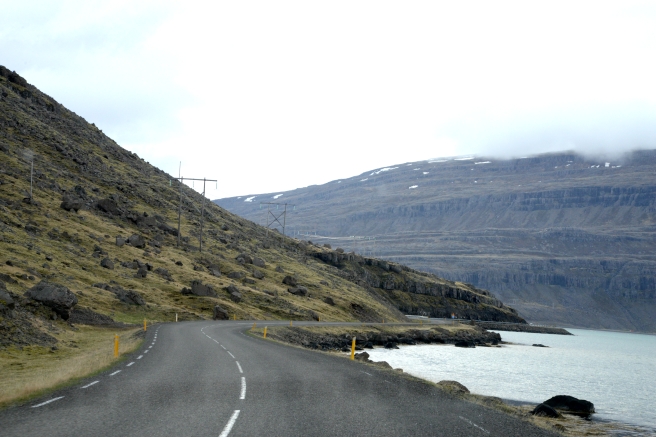 Aristotle once said that “in all things of nature, there is something marvellous”. In Iceland, I often felt like a tiny ant among the vastness of its mountains, hills and the ocean. I felt as if I was part of this beauty created by natural forces – one whole with the mountains, ocean and hills – and I thought it was marvellous. 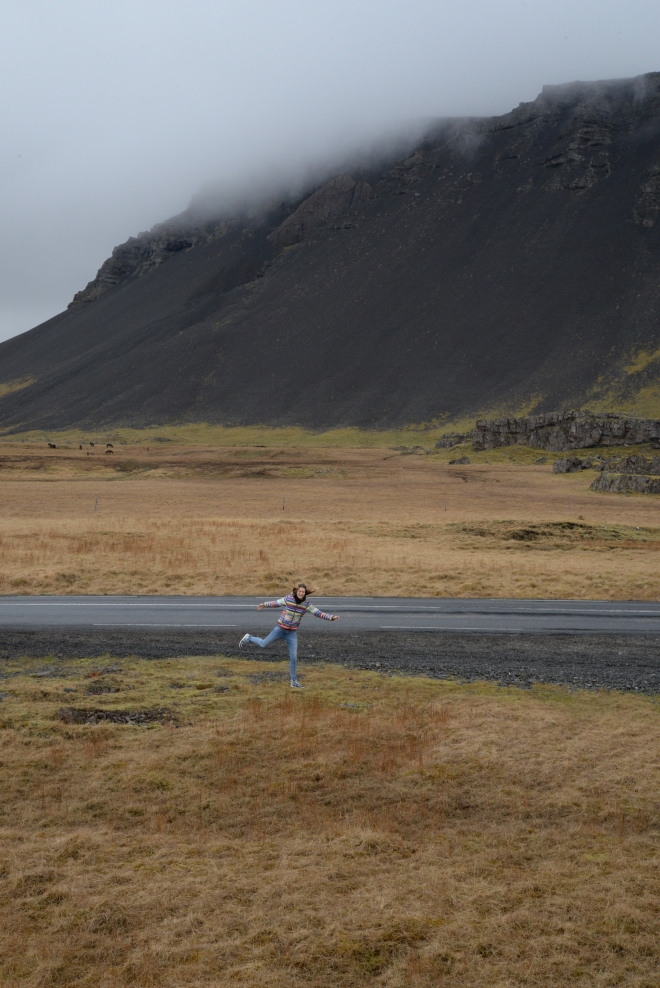 🍕 anyone? I think that we should all upgrade our delivery experience from now on.
Panamanian street food & Jupiter team 🌮
No comments needed
Getting a hang of my Spanish skills.
Took one too Wink @rosiemenezes
Run Kat, run! This time on skis ❄️
%d bloggers like this: