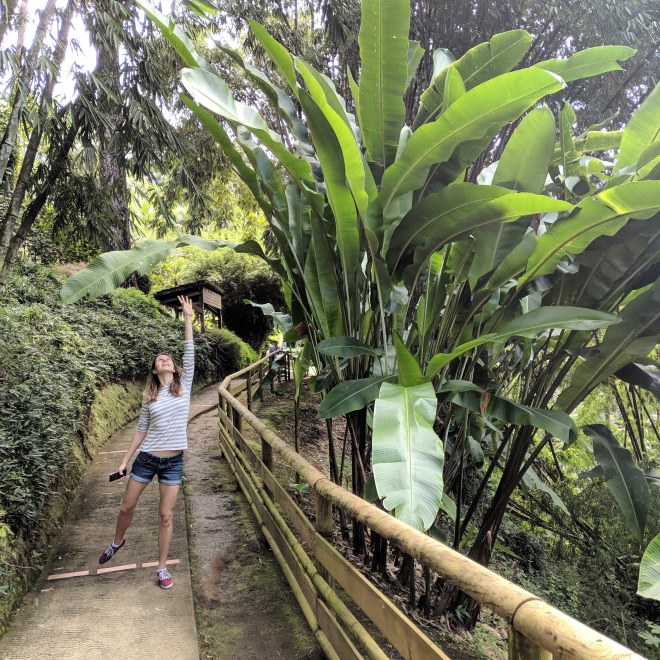 Martinique is a French territory in the Caribbeans not far from St. Lucia and Cuba – it is around 5-hours flight from Montreal. This November, when looking for a vacation, Nicolas has received an offer from Norwegian airlines about great deals for plane tickets to Martinique. We were looking for a week somewhere warm amidst Canadian -20C in January and thought the idea of not going to the all-inclusive resort was interesting as we could have a more active vacation.

One problem was that I still need to open a visa there but we decided to get the ticket and the Airbnb booked and proceed with formalities afterward. Although I live in Canada, my passport is Ukrainian: this means that I can enter France anytime but for French territories, I would need to have a visa first. It took one trip to Montreal, around 120CAD and (35euro for the registration on the website for French consulate and around 50euro payment for the visa itself) 3 weeks of waiting and then I got my passport stamped with visa back and we were all set for the trip. We also did check what vaccinations we needed just in case – those are hepatitis A and B shots.

Our Airbnb was located right in the city of Forte-de-France – this choice was strategic since we wanted to be able to easily travel from there to other locations. As we have arrived on Saturday night there, we found out that although most restaurants were closed, we still had backup options such as MacDonalds and KFC a few meters away from our place.

The next day, Sunday, we also learned that Martinique is a very Catholic and most of shops and restaurants were closed on Sundays. We did manage to get some pastries though as they were sold from the street stand after Sunday service. It seemed to be popular among locals so we decided to give it a try. 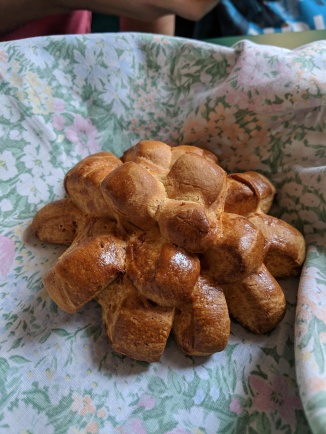 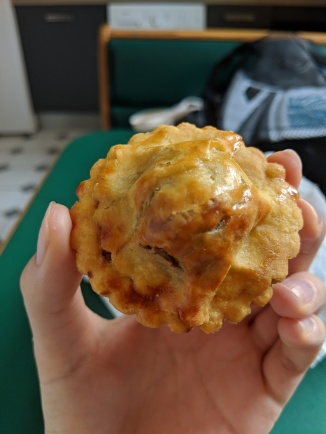 “Everything closed Sundays” was something that we did not know as we were planning to rent a car on Sunday and then realized that our only option would be to return back to the airport and try to find open car rentals there. After taking a city bus which was extremely clean and also accessible (in general, was up to European standards; the ride one way costs 1.45 euro) and inquiring five car rental shops we were able to secure a car for three full days (in general, I would recommend to book it in advance to make sure you actually have one since the car rental service is very popular).

We decided to waste no time and headed to Trois-Ilets which is a more touristy part of the island towards the south: our hope was to find some restaurants there since most of the places were closed in Forte-de-France. What was open is the local fruit market where we got some apple stars, sour soups and passion fruits in the morning. For lunch/dinner, we were able to find a small restaurant at Trois-Islets and while I had “poisson du jour”, Nicolas had some chicken cooked Carribean style. In general, the meal portions are huge but they will cost you somewhere between 20-30euro. 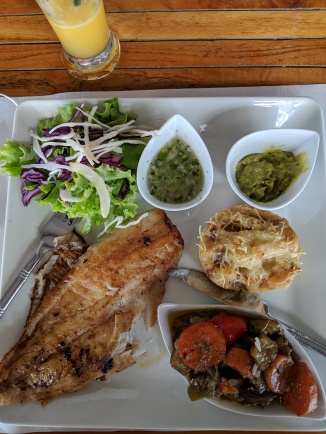 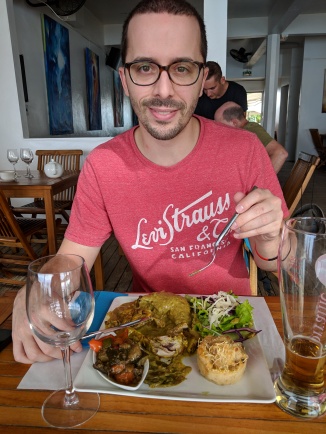 After lunch, we decided to dip ourselves in the sea at the local beach but once in the water, it started raining so we headed home and called it a day.

On Monday, the city changed itself completely – streets suddenly became crowded with locals and tourists and everything came back to life. We started our day by doing some groceries – what was impressive is they did not sell any plastic bags there and you could only buy a reusable bag and the small bags for vegetables were made from recycled vegetables (and had an interesting texture) and were biodegradable. Groceries had a lot of French products which you would recognize if you have been to France before which made it easy to cook at home and gave us some familiar tastes during the week.

We carried on our day by going to Anse Dufour in the south – a beautiful seaside where you can snorkel and swim. It was the best place we saw in Martinique for snorkeling so far since there was a lot of corals by the seashore – we even saw a huge turtle coming to greet us. We spent an afternoon there and then moved further south to Anse de Salines – a long beach that stretches for a kilometer or two. It does not have much to offer for those who love snorkeling but it was great for swimming and enjoying the sun. That was how we ended our second day in Martinique. 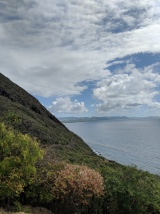 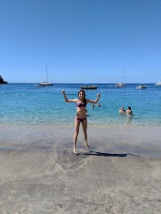 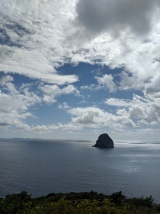 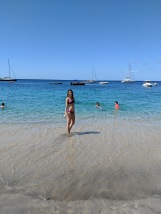 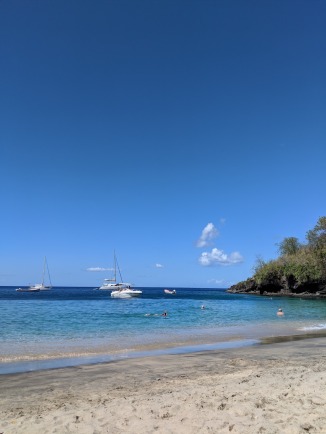 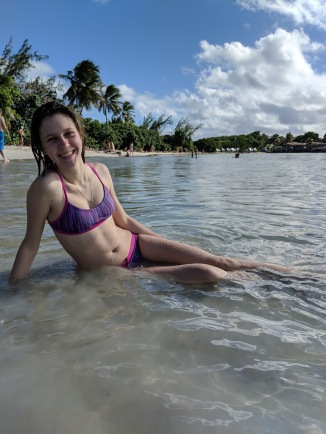 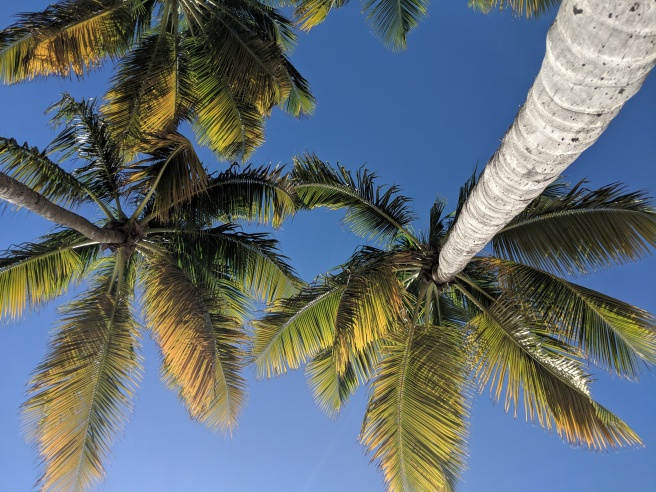