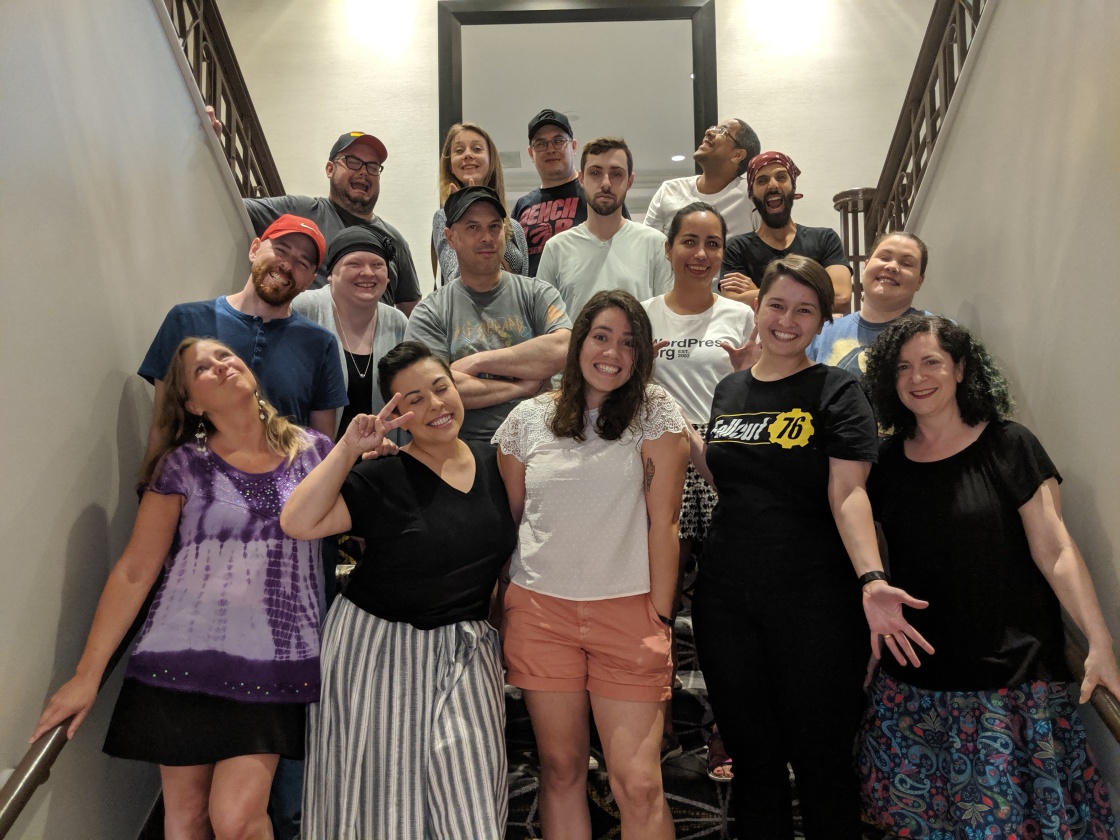 While waiting for my flight to Toronto on my way back from the team meetup this year in Atlanta, Georgia, I wanted to write a few lines about it since all the memories are fresh in my mind.

I work as a Happiness Engineer at Automattic, a company that is 100% remote (by the way, we are hiring!) and usually once a year, I am traveling to meet my team from many different countries. This time our destination was Atlanta, Georgia (you can read about my previous meetups in Lisbon, 2017 and Rome, 2018).

I arrived around 6pm to Atlanta and took the MARTA train with one of my colleagues to downtown Atlanta where our hotel was located. Most of my team arrived earlier so we joined them in one of the neighboring restaurants for the dinner and drink. And so the meetup started! 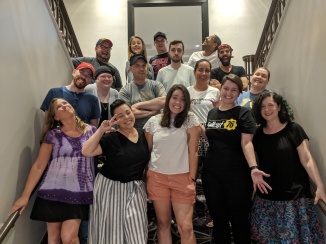 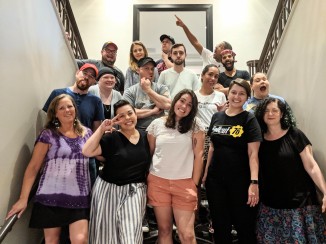 In terms of work activities, we spend a day and a half doing our usual work – working in the live chat and through email to support our customers. The rest of the time was dedicated to learn ups, AMAs and fun activities. Among the things learned was awesome e-commerce learn up prepared by one of the Happiness Engineer from the Atlanta area.

We split into a few groups with my colleagues and went to different places based on what was the most interesting to each group – the Human Rights Museum, the Coca Cola Museum, the Botanical Garden, the Atlanta Aquarium or the escape rooms. One of the most memorable visits for me was the Botanical Garden. I felt that I was spending a bit too much time inside so being outside for a few hours in the green was great (even in the hot weather!). The garden had Alice in The Wonderland theme and had the flower sculptures of the main characters (but not only!). 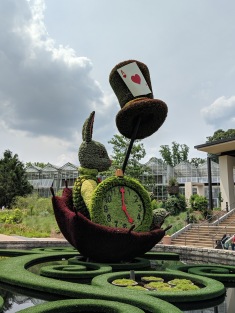 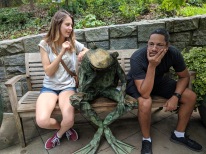 And of course, I could not walk by these beautiful flower patterns.

The other place that I visited with one of my colleagues was the Museum of Human Rights. The museum itself was very interactive – it had video and photo files, a collection of personal stories from people and 4D spaces where you could experience some of the issues related to human rights violations. The first part of the museum is dedicated to the Civil Right Movement in the United States including the collection of the personal items from Martin Luther King. The second part of the museum is reserved for human right issues around the world. The exhibition, in general, had a very strong effect on me – it felt heavy to be there but it also gave me food for thoughts and made me grateful for the security and the rights that I can enjoy in Canada. Interestingly, the museum had a stand dedicated to the Orange Revolution in Ukraine in 2004.

During our trip to Atlanta, we also participated in two escape rooms – in the first one, we were a group of investigators who had to find the name of the victim during the war in 1941 and  in the second one, the one I liked the most, we were a crew from the future trying to take off from Mars. We had a lot of fun doing those rooms and I found it to be a great team-building activity.

And so that was it and it was great – meeting the best team ever!