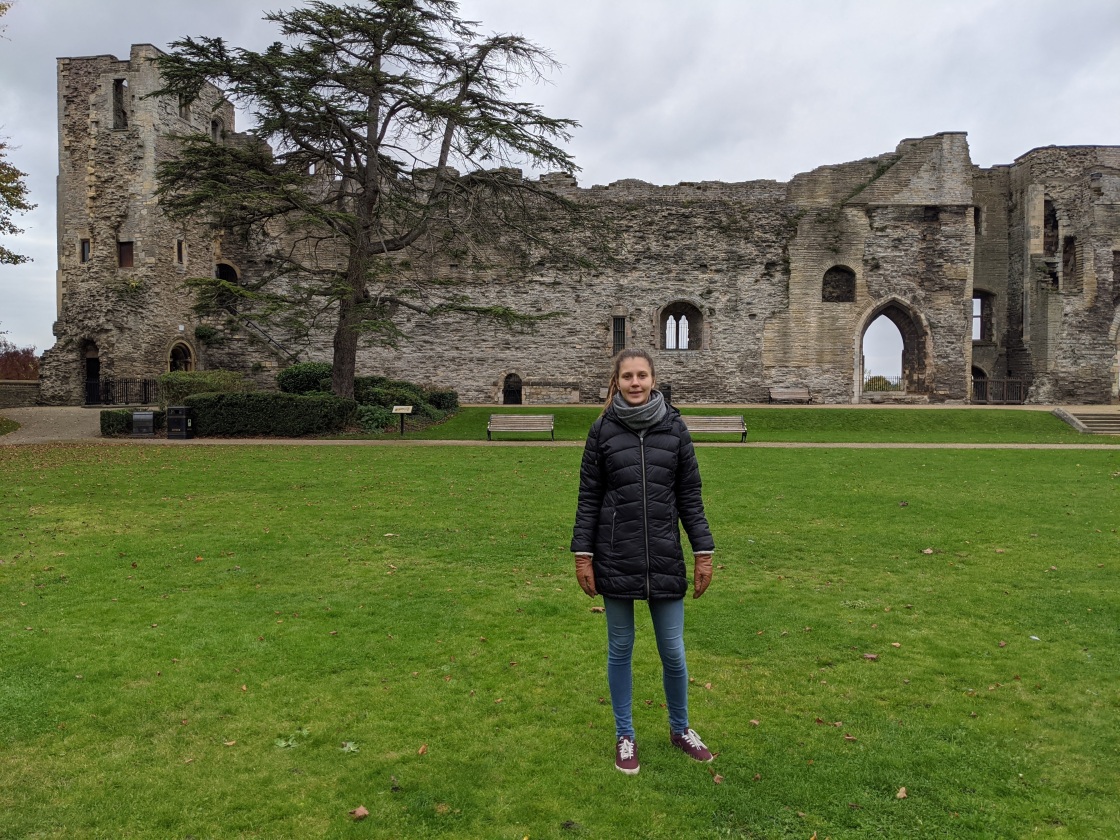 The time has finally come when I have a few free moments and I am finally ready to document a bit our English adventures. Some of you may already know this but some of you might not yet – at the beginning of October, we have moved to England and then came back after three weeks. Here comes my favourite phrase: but let’s start from the beginning.

My partner, Nicolas, has been working for an English company since February and one of the conditions of his contract was to relocate to England. We were pretty excited about this opportunity as England is in Europe and very close to my parents so we thought we would be able to travel around and explore Europe for a few years before relocating back to Canada. Our move was originally scheduled for March but corona virus got in the way with the embassy closing for processing applications. It did finally reopen in August and we eventually got our visas and headed to England in October. Our stay pretty much lasted for three weeks two of which were spent in quarantine.

Shortly before the trip, we also learned that we are expecting a baby, which was not a surprise, and decided that we would still go but would return back in February to have a child in Canada as we have family here and our own house along with many other things that would make it much more convenient. However, things started getting complicated quickly when we got to England. To start with, because we were only going to stay for 4 months, we could not find any short-term accommodation that would allow us to have our own address in the UK. All the contracts requires us to sign either for 6 months or 1 year and since we did not have a guarantor in the UK, we would have had to pay the full amount in advance – this kind of did not make much sense so we opted out for AirBnB. However, because of that, we did not have a permanent address which meant that I could not sign up with the doctor to follow my pregnancy, we could not open a bank account or buy a phone sim card as all these things requires the proof of address. Hence, we felt like we were pretty much stuck in the loop which was getting more and more costly every day.

On the top of this, the UK decided to go into the full lockdown very fast which for us meant that we might not be able to return to Canada as planned. The UK PM announced the lockdown on Saturday evening and on Sunday morning, we were already flying out to Lisbon to catch a connecting flight to Canada. We had to make decisions fast in that case and I am still convinced that we made the right one. I feel much safer and calmer in Canada in the comfort of my own home and I don’t regret at all coming home as we could not follow through with our main goal which was travelling around anyways. Anyhow, this is a long story put short. We did, however, manage to see a bit of England.

One of my friends took us on a nice, not too long hike in the Peak District National Park – we were lucky with the weather on that day as the sun was shining bright and no signs of rain were visible. I can now confirm all the myths and reports and indeed state that sun in England does not come out that often!

Newark-on-Trent is a small town in the Midlands in proximity to which we stayed for a few weeks – it did have some nice parks and a nice old castle.

We spent most of the time staying in two small villages – Averham and Barrow Upon Soar. Since everything was in the lockdown and there was not much to do except to enjoy the outside, here are some pictures of a few of our ramblings around the local fields.

And of course, we can not forget about fish and chips!

I don’t regret at all our adventure of going to England but I am happy to be back home in Canada. This trip made me appreciate even more the place where I live. And as far it as it goes, I do much more prefer Canadian cold winters to the rainy English ones 😉