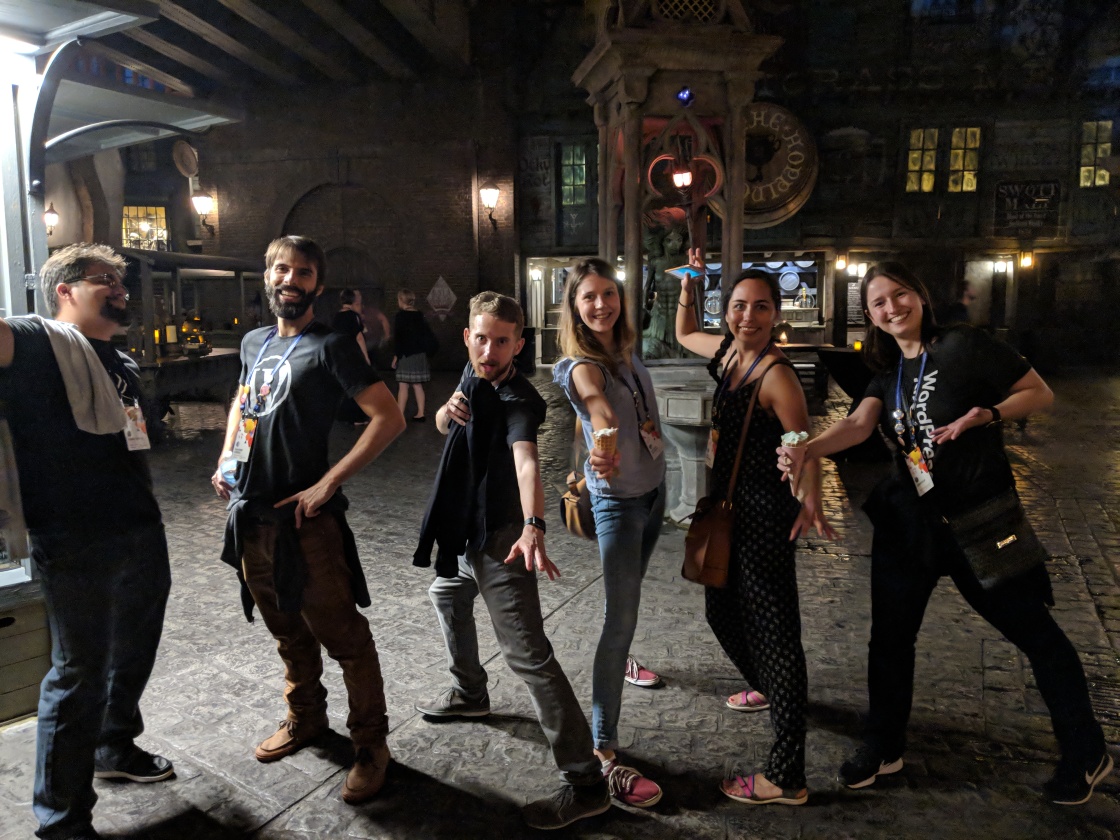 It is this time of the year again that the company where I work, Automattic*, is meeting again. This time our location was Orlando, Florida.

*Not sure what Automattic is? It is a fully distributed company that is behind the products such as Jetpack, WooCommerce, WordPress.com and several others. And by the way, we are hiring.

Since last year Grand Meetup in Whistler, Canada, Automattic had an addition of at least 200 more employees so the meetup indeed felt grand this year, and that is without our VIP division joining us (they have their own Grand Meetup now which took place in Montreal earlier in August this year).

What Did We Do This Week?

Similar to last year’s options, we could either be part of a project, do our regular work or take a class. Since I have been wrangling support rotations this year at Automattic (every employee at Automattic who does not work in support undergoes one week support rotation every year), I have decided to do my regular work and be a buddy for those Automatticians who decide to do their rotation at the Grand Meetup. It was amazing to sit at one table with developers who create our products and talk them through the issues our users are struggling with: my hope is that it will have a positive effect on our the quality of our products in the future. I also hope that this experience has also proven useful to support rotations themselves.

Another exciting thing that I did in terms of work was to be just a tiny bit involved in one of the projects which was related to support software translation. Again, it was great to interact directly with our developers and feel that you can make a difference in how our products are built and work.

Just before the GM, my team got split again and combined with another team so meeting in person shortly after that was a good way to get to know each other a bit more. We spent team day morning playing games such as 2 truth and 1 lie or talking about things that we like or do not like in our personal lives and work lives. It was great to interact with my team. 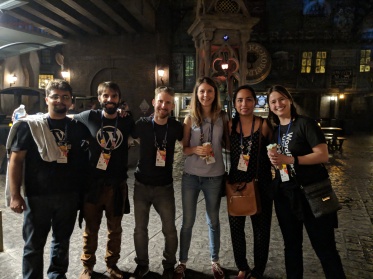 For the team bonding activities, we have also taken a boat ride at Disney Spring to try some mickey mouse beignets. Although I usually do not eat deep fried food, I decided to take a ride with my team to spend some quality time together. 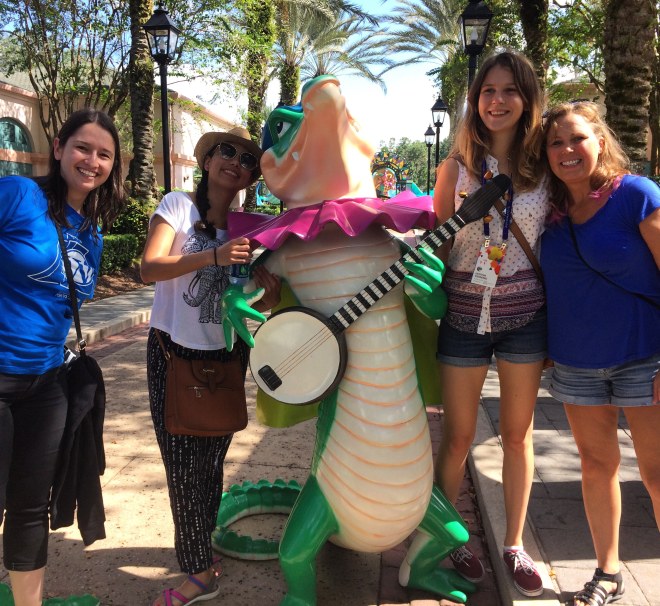 One of the dinners that were organized for us took place at Universal Studio at Harry Potter’s Wizarding World. I did not expect to be impressed but for the first 10 minutes. the setup and decorations were really fascinating and it did feel like we were in one of the Harry Potter movies. 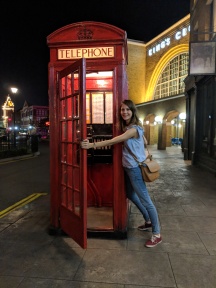 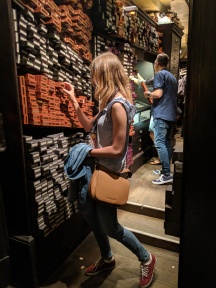 We shared dinner there with some of the Automatticans that I wanted to meet at the GM and then took a stroll around the area. Lastly, we also took the Hogwarts express and a few rides, for instance, at Gringotts Bank. The rides themselves were not that scary but the decorations were indeed impressive. To end the evening, we had some ice-cream that was served for dessert. 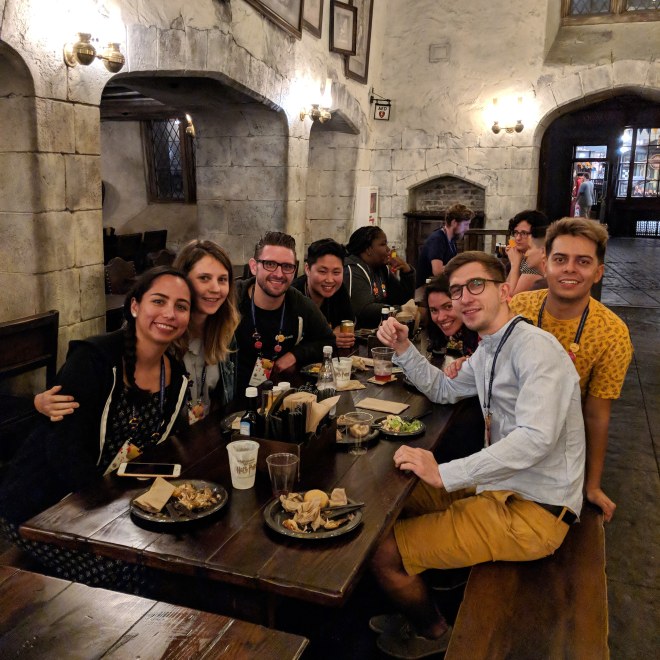 As you can infer from the title of the post, my Grand Meetup was alcohol-free. There is no medical reason why it should be, but I have been observing what effects alcohol had on my body and I am running an experiment to see what effect alcohol-free experiences will have on the quality of my time. I have to say that at the final party, I was 100% sober and it was one of the parties that I truly did enjoy. I was not tired, sleepy, dizzy, with a headache or tipsy. 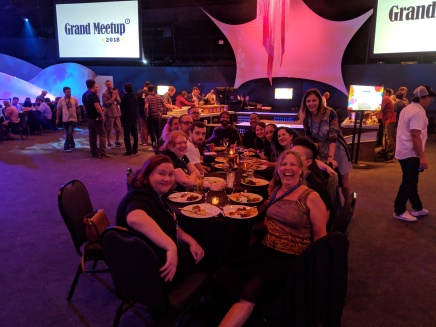 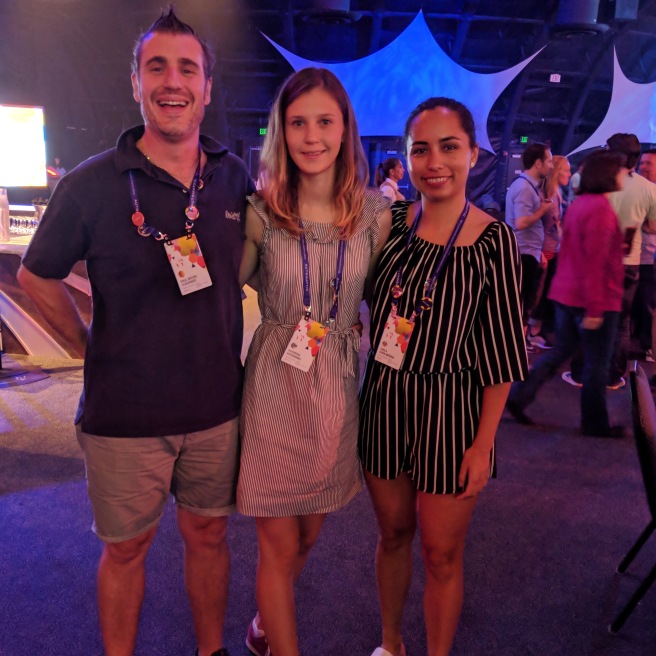 On the contrary, I was present, my head was clear and I had tons of fun: we played table soccer, we took over photo booth and danced our best moves away to “Don’t Stop Believing”. So to anyone who is reading this and thinks that you must have a drink if everyone around you is having it: you REALLY must not, you can decide for yourself and decide consciously what works the best for you. There is nothing wrong with having a drink but there is equally nothing wrong with not having one. 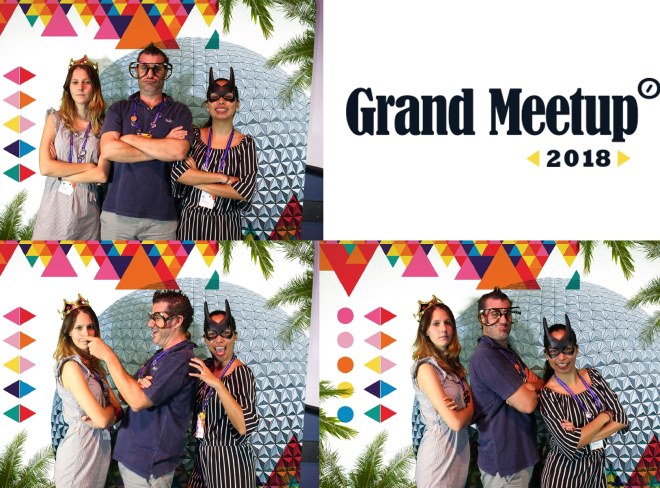 I want to thank all the Automatticians who made this week special and to everyone who came up and talked to me. Thanks to Carla for being the kindest and the most open-hearted person I met in a long time and thanks to Kris for 5 bars of chocolate. I will miss you all and until next time.